There is no half measure with Nouveau Monde Graphite chairperson and Pallinghurst managing partner and co-founder Frandsen when it comes to greenness.

When he says ‘green’, it is not just the graphite anode he is talking about, but the mine as well. (Also watch attached Creamer Media video.)

His thinking is the same for the group’s Sedibelo Platinum Mines in South Africa’s North West, where an innovative new platinum group metals (PGMs) mining and processing project slashes 82% off electricity use and elevates platinum to a new high level of greenness.

Frandsen and his partner, Andrew Willis, have spent the past three years developing a strategy to deliver the largest battery grade graphite mine in the world, which he told Mining Weekly in a Zoom interview is fuelled 100% by hydroelectricity.

“We’re presenting something which is 100% green, 100% carbon neutral. If you want to have decarbonisation and electric vehicles, it doesn’t work if we as miners are polluting the planet as we extract the minerals,” he reiterates.

“This will be the largest company of its kind outside China and, as you know, if you want a battery, you need both a cathode and an anode and we will produce the anode,” he explained.

In a downward market, this week’s announcement of Monday’s debut trading sent the share up more than 10%.

“There’s a lot of excitement around it. The people are more concerned now about supply chains and certainty of supply, and that comes in addition to where we talk about being green and making sure that we are sustainable in the material that we’re producing. Any supply chain should be diverse and right now we’ll be the only one of size outside of China.

Earlier this year, Frandsen told Mining Weekly that he had been in contact with investors in New York who are very interested in what the group is doing, because their mandate is to invest in businesses that lead to a lower carbon footprint for the globe, and that is exactly what Kell is doing.

Kell’s carbon dioxide (CO2) emissions from concentrate to final refined metals are only 19% of the CO2 emissions caused by the current smelting/refining route.

“It’s not only what we want, but that’s what our investors want and what the consumers want,” he said.

“The IDC has been an enormously supportive investor since 2012. They’ve put money in, they’ve put quality management in and when it comes to Kell, before it was fashionable, the IDC was part of it. I’m extremely happy and we’re very fortunate to have this relationship with the government through the IDC,” Frandsen added.

The revolutionary Kell process comes at a third of the capital cost of smelting/refining and at half of its operating cost.

End products can be customised and the proposed Sedibelo Kell plant will be producing refined 99.95% PGM metal products. 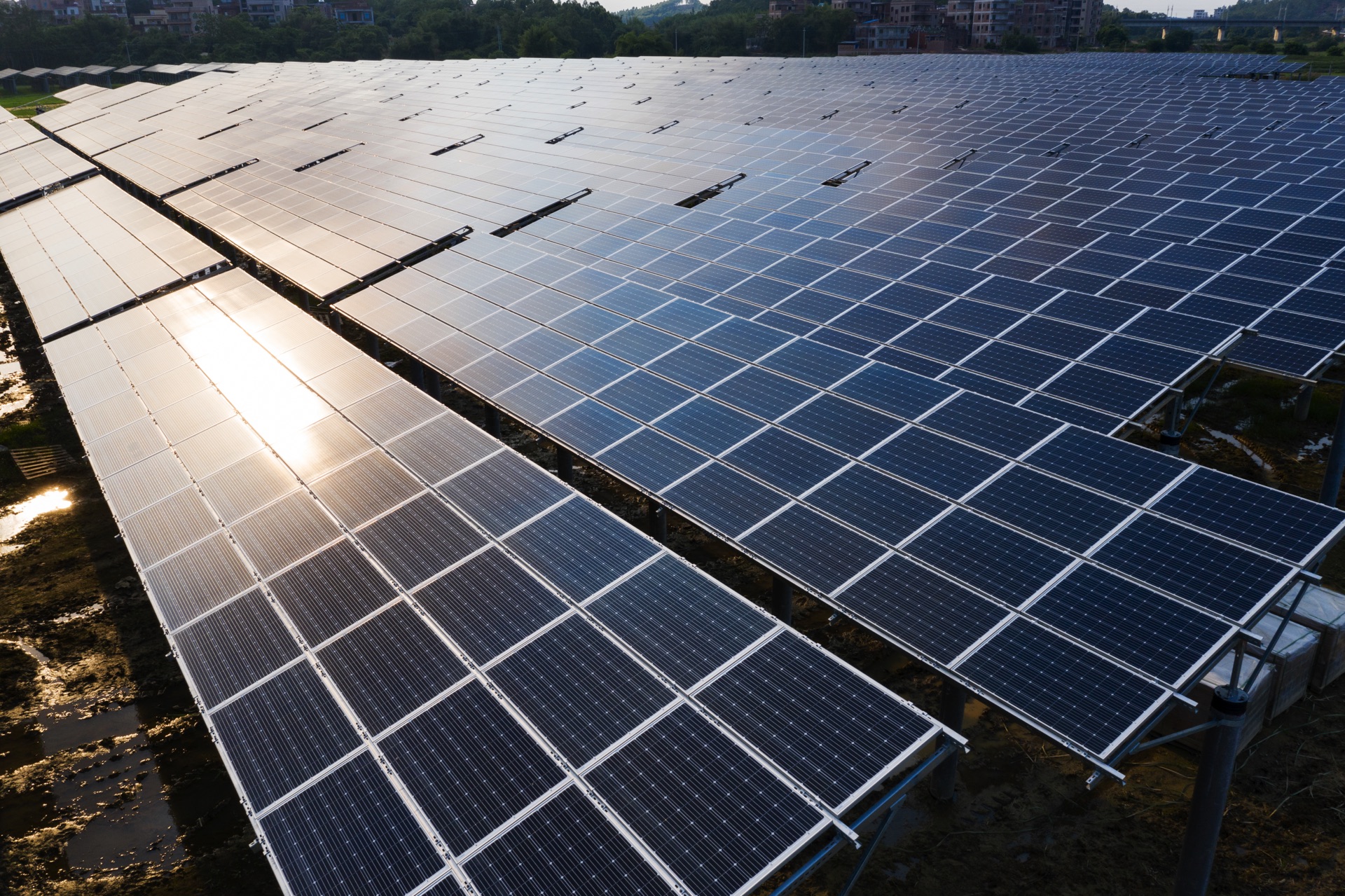 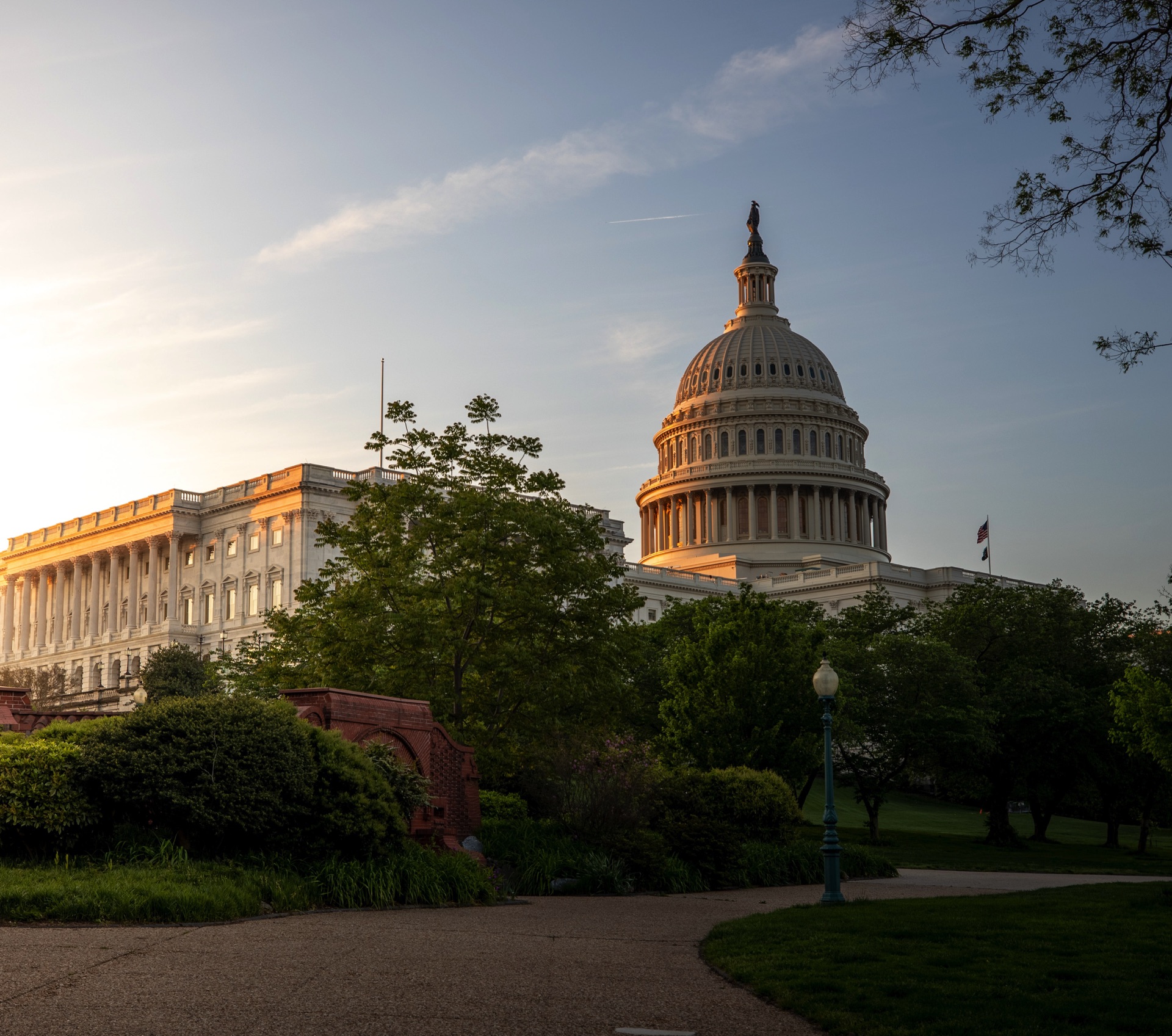