On both sides of the US-Canada border, a regional electric vehicle (EV) supply chain is being created, with the potential to transform mining in Canada and loosen China’s grip on the minerals used in batteries.

While Canada has an abundance of nickel, cobalt, graphite and lithium, the country has little local production of EV batteries. But, as global demand surges, US and Canadian leaders have discussed a joint approach to benefit local miners and manufacturers, as well as cutting their reliance on Chinese imports.

“We’ve been betting 100 per cent on having a vertically integrated value chain in Canada,” says Arne Frandsen, managing partner and co-founder of investment group Pallinghurst, which has invested in graphite and lithium mines in Quebec.

Justin Trudeau, Canada’s prime minister, made EV production a national policy objective and set a goal to phase out the sale of petrol cars by 2040. And one of his few excursions during the pandemic has been to a battery assembly plant owned by Lion Electric, the leading supplier of electric school buses in North America. There, he and François Legault, Quebec’s premier, announced a joint investment of C$100m ($80m).

Also in the past year, Ford, General Motors and Fiat Chrysler have announced EV-related investments of more than C$1bn each in Ontario.

“I’m seeing the 2020s as being the game-changer,” says Marc Bédard, Lion Electric’s chief executive. With 300 school buses in operation from Florida to Ontario, it has now moved into heavy-duty electric trucks.

Progress on the mining side has been slower, raising the prospect of Canadian EV battery packs using imported minerals. “The missing link is the cell,” says Bédard. “Right now, everything we’re buying is coming from Asia.”

However, Canada is the world’s eighth-largest cobalt producer, ranks fifth for nickel and boasts strong copper, lithium, graphite and rare earth deposits. Mining accounts for 5 per cent of gross domestic product, while half the world’s public mining companies are listed in Canada. Low prices have deterred investments in mines over the past few years, but the prices of many minerals have since rallied from their pandemic-induced falls.

What has changed, says Brendan Marshall of the Mining Association of Canada, is the “overwhelming recognition of demand” for minerals and metals that are crucial to transitioning to a lower carbon economy.

Wood Mackenzie, a consultancy, estimates that more than $1tn will need to be invested globally in energy transition metals over the next 15 years to meet decarbonisation targets — and Canada is well placed to benefit.

Last month, the US commerce department brought together miners and battery-makers to discuss tapping Canada’s vast resources. In February, Trudeau and US president Joe Biden agreed to “work together to build supply chains to make Canada and the US global leaders in all aspects of battery development and production”.

The race is now on to bring Canadian mines online — a process that takes several years, allowing for exploration, permits, logistics and infrastructure. “We’re seeing M&A interest and activity pick up in base metals,” says Julian Ovens, senior adviser with Crestview Strategy. “Canadian investment bankers have rarely been busier.”

Frandsen says Pallinghurst has committed a total of $700m to two investments: a graphite mine 150km north of Montreal; and a lithium mine in Quebec, which it bought in November with Livent, a lithium producer.

At the same time, Fortune Minerals, a Canadian miner, is developing a C$750m cobalt facility, with a mine in the Northwest Territories and a refinery in southern Canada. “There’s the alignment of the infrastructure, concern over critical minerals and demand for battery materials, so it’s all coming together nicely,” says Robin Goad, Fortune’s chief executive.

A North American value chain would reduce dependence on China, which has been engaged in a trade war with the US. “There was a real concern coming, particularly out of the US, about being cut off,” says Goad.

Another area that is relatively untapped is Canada’s abundance of rare earths, used for chips and semiconductors. The country has some of the largest known reserves of rare earths in the world, estimated by the government at more than 15m tonnes. Yet the reserves cannot be tapped without building costly mines. “In the rare earths space, there is no supply chain — there’s just demand,” says Marshall.

In April, though, the government’s budget included C$8bn for a fund focused partly on industrial transformation, as well as tax incentives and support for the battery supply chain.

“Canada has the potential to be able to create the lowest carbon-intensity lifecycle battery EV in the world,” says Marshall. “It’s an exciting time.” 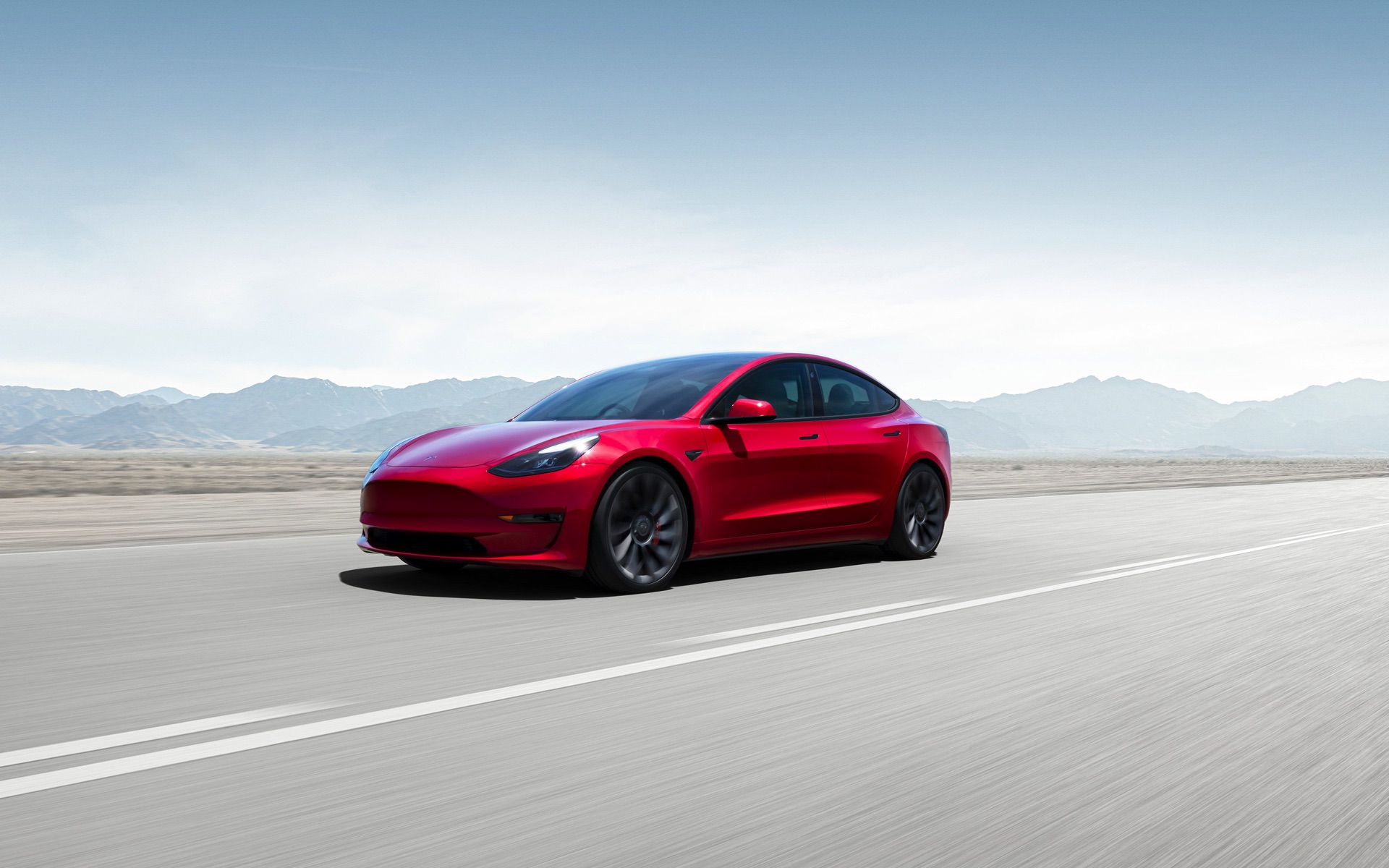 Tesla and Talon Metals Enter Into Supply Agreement for Nickel 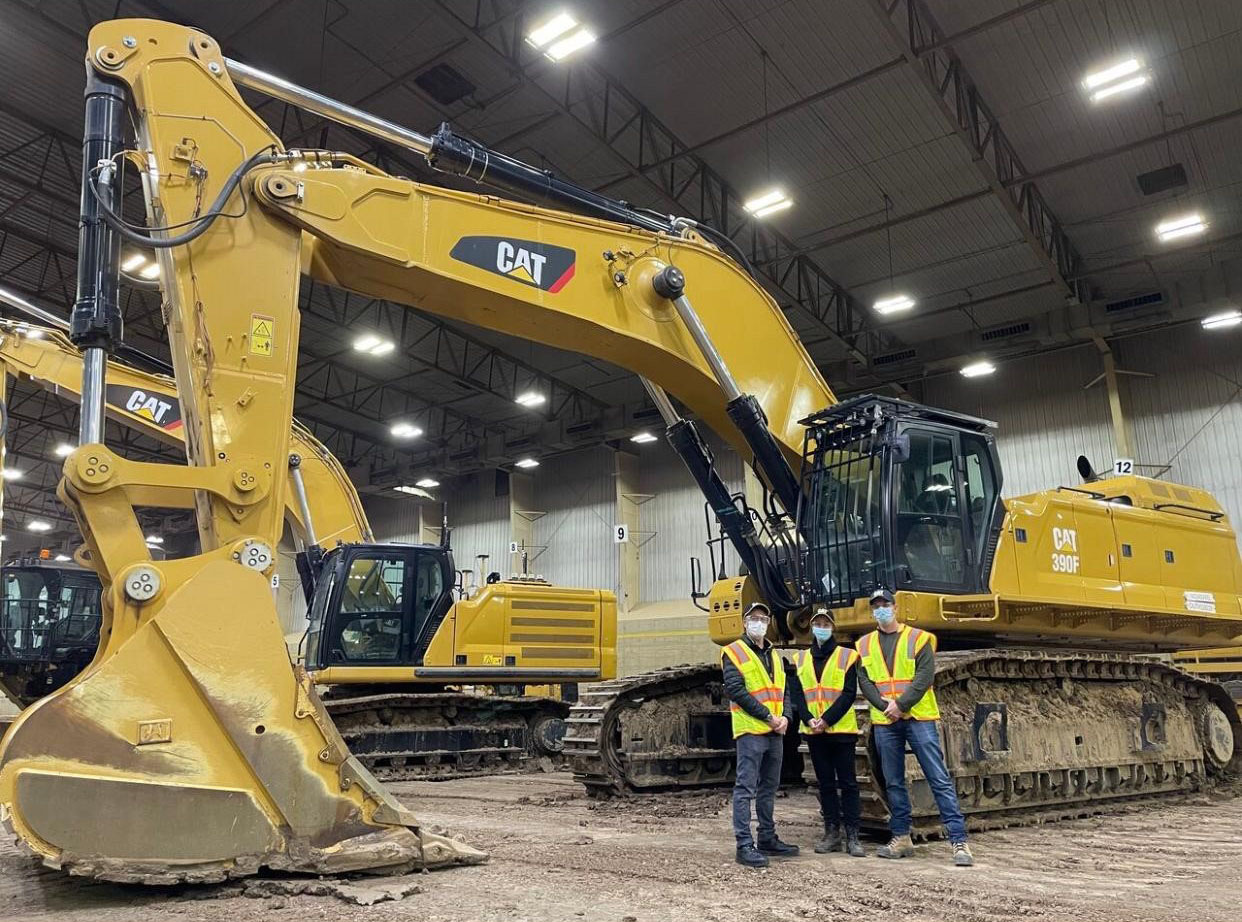 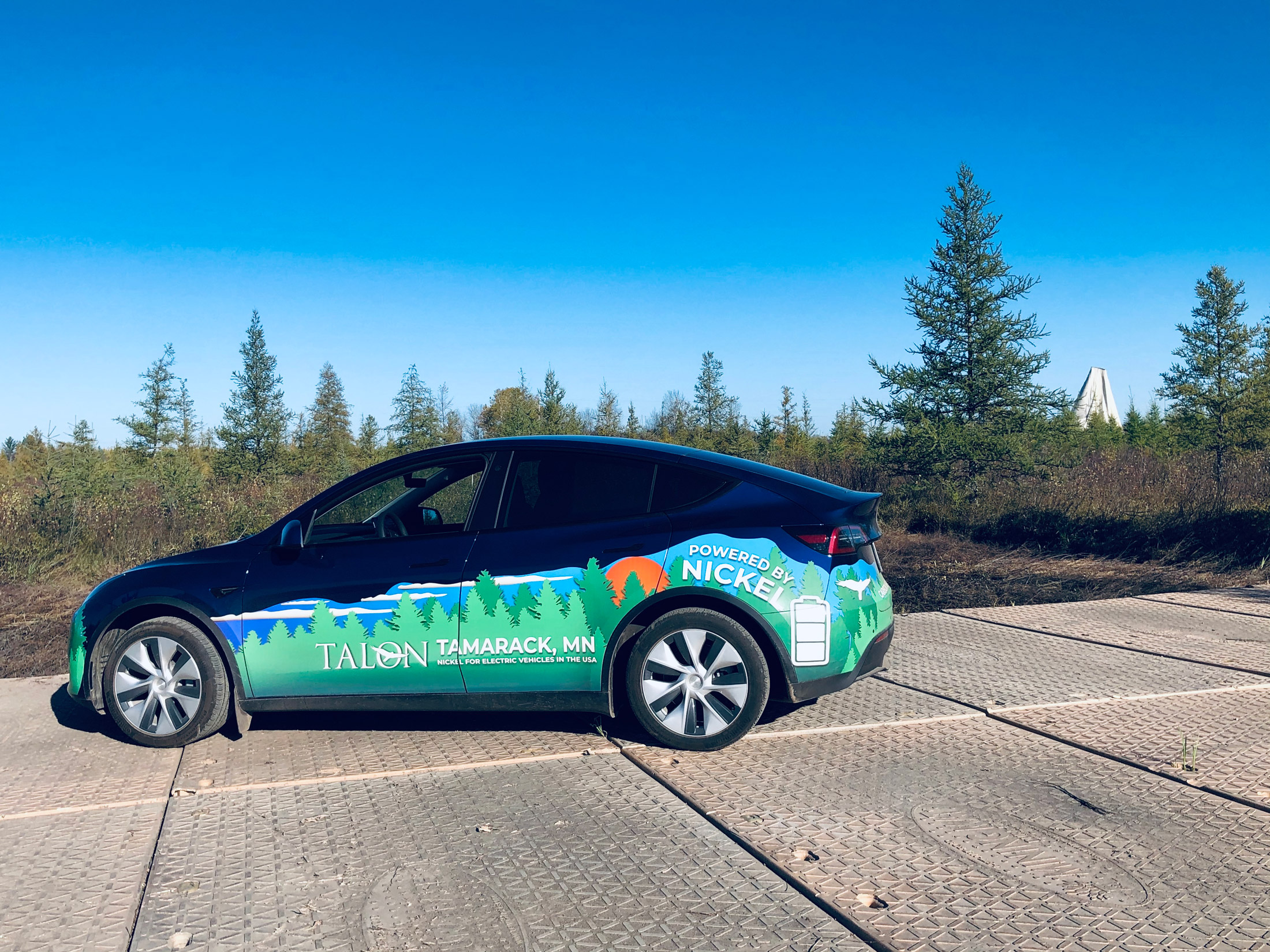